Why can't I buy a Domotz Pro box anymore 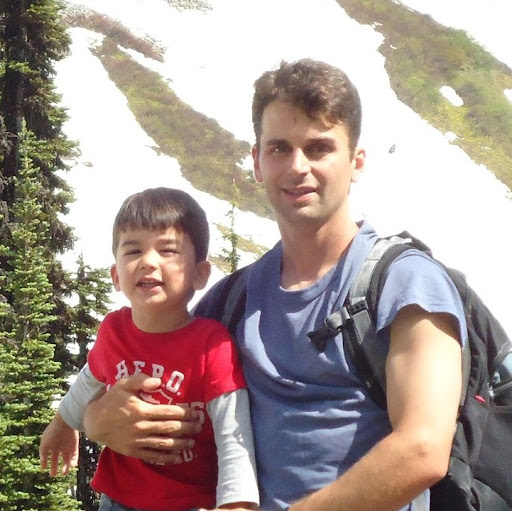 By Springs,
November 9, 2017 in Domotz Hardware